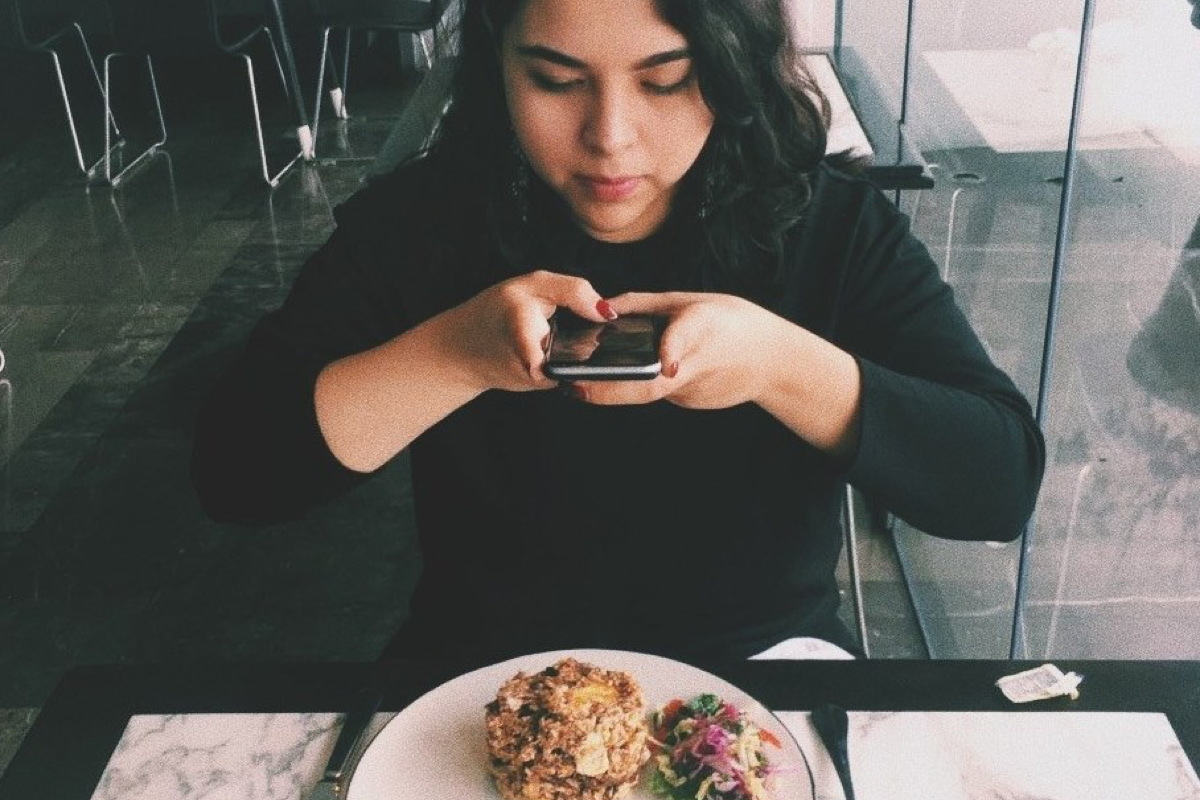 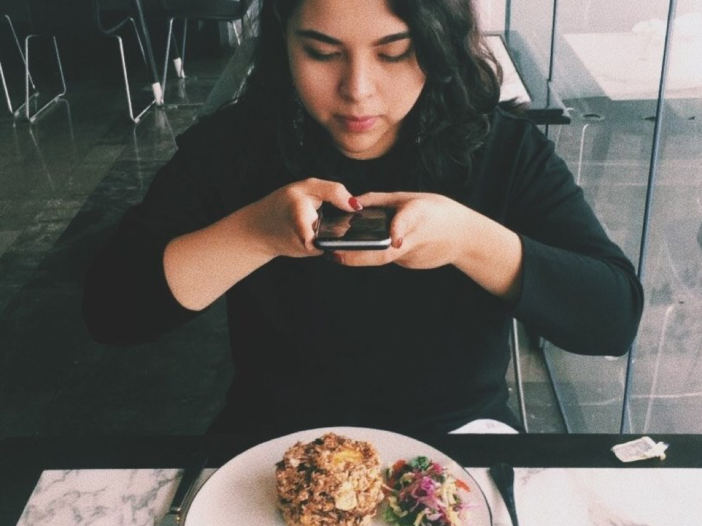 “You never know how far an idea you had while out drinking or in the shower could go!” – Luz Andrea

Can you tell us what Regios Hambrientos is about and what it does?

Regios Hambrientos is an Instagram account that allows our followers, who are mainly in Monterrey or Mexico City, to discover different restaurants within the city and the dishes they have. Sometimes, people are nervous to try different dishes and would rather stick to what they know, so we talk about the dishes and review them, in the hope that our followers will step out of their routine and try a new dish or restaurant.

How did the idea of ​​creating Regios Hambrientos come about?

To be honest, it came on a night when we were drinking! A friend of mine from Mexico City, Patricia, had a blog there in 2015. I told her that running a blog was easy, and straight away she challenged me to start one, which I did, just to annoy her. In the end, it stuck, so I have to thank Patricia. At first it was just a hobby, but after I graduated I saw it as something that could be great and help more people, and that’s when I committed 100% to becoming a food blogger.

Regios Hambrientos has more than 41K followers on platforms like Instagram. What tools were the most useful to achieve that kind of growth?

Honesty. I think I really showed my followers my true self, and also took heed of their recommendations and even thanked them in my posts. For me, we’re all regios hambrientos – starving regiomontanos – and that’s what I’ve always wanted my followers to know. There are other foodies in Monterrey, who we’ve been getting to know over time, and we always help each other or recommend different restaurants. In other words, I think getting along with people and being nice has also helped me a lot. I’ve met so many people I never would have expected to meet, and at the end of the day, within the restaurant industry, everyone’s always looking to help. People have recommended me to their restaurateur friends, and that’s allowed me to visit loads of places.

How did you get your first customer/ client/ money earned?

My first customer was a coffee shop that I really like called Touché, it was in San Pedro. They invited me to go and have breakfast with a friend. We both ordered chilaquiles and I uploaded the photo the next day. He called me two hours later and told me that 50 people had come looking for the same chilaquiles I had posted about, and that he wanted me to go back that day because they wanted to collaborate. Look, this was in 2015, when there were very few foodie accounts in Monterrey, but I was shocked to see how powerful social networks are anyway. I didn’t imagine an account about food could do that in one day.

What was the role of your support network, mentors or sponsors at the beginning of your project?

Well, I started it without knowing a single foodie. Like I said, it was a joke on my part to annoy a friend. My mentors ended up being people who’d been in the restaurant industry for years and who I could talk to about the power of social networks and who could talk to me about the things they wanted to highlight about their businesses. After several months, we started having dinners together as foodies, where we all got to know each other. We ended up being good friends, and that has helped us all, because we’re always there to give each other advice when things happen with our clients.

What I enjoy most about Regios Hambrientos is discovering thousands of restaurants and meeting the people who work in them. It has allowed me to meet people of so many different nationalities and ages and have great friendships with them. What I enjoy the least are criticisms that people give through direct messages and with the worst intentions. But, hey, you can’t please everyone, and although it’s not the nicest way for people to do it, criticism is actually what you need to be able to reflect on the project and yourself and improve it.

Is there any other project in the pipeline that excites you and you can tell us about?

Yes! Right now I’m writing a feature film about the restaurant industry, which excites me a lot because I feel it’s a love letter to the places I love. Also, just today I started writing a short comedy drama. Let’s see how it goes.

How do you imagine Regios Hambrientos in five years?

I imagine it with a base of people who are loyal to the account. There are so many more restaurants to discover, as well as some surprises that I had planned and didn’t end up doing because of the pandemic, but that I will do, I promise!