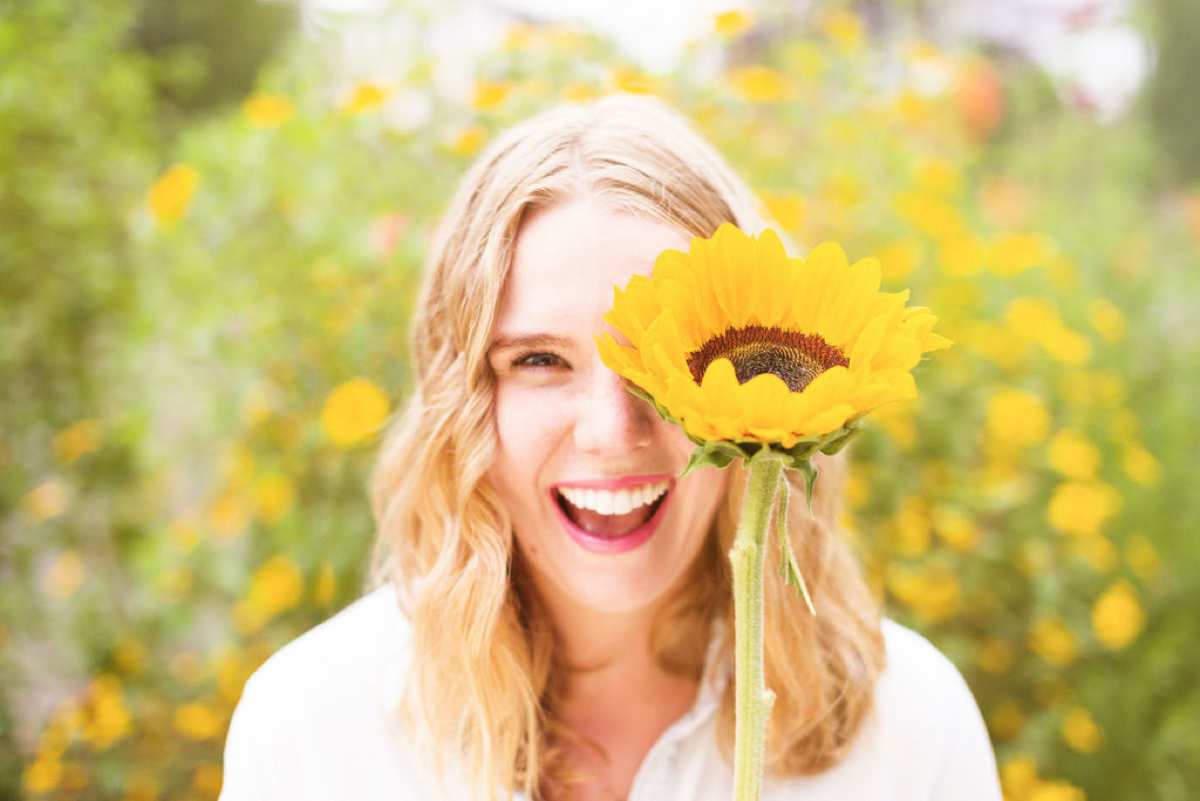 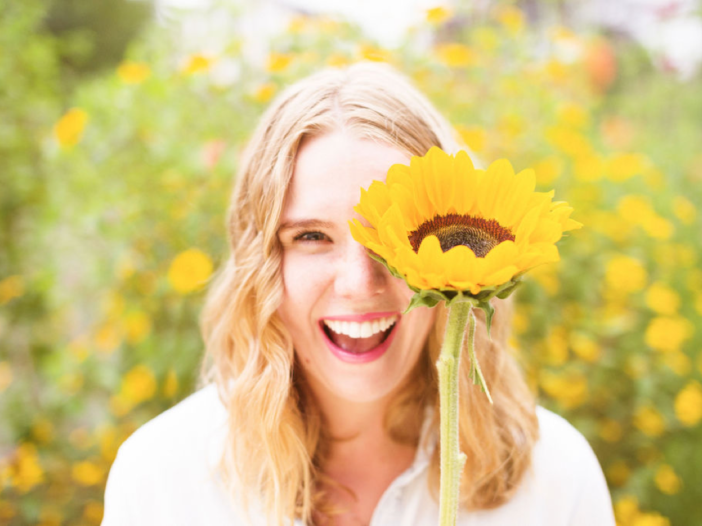 “Stop acting so small. You are the universe in ecstatic motion.”

Jessica was led to become an Energy Healer after experiencing the magic firsthand while battling with chronic sickness and burnout.

Now Jessica has facilitated healing sessions on over 100 different individuals in the past year alone. Each and every session leaves a lasting impact on those she works with.

Through one-on-one sessions, packages, workshops, and retreats, Jessica identifies the trapped emotions, experiences, imbalances, and fears that are confiscating your time and energy so you can get back to clarity and living in alignment with your truest self.

I’m an energy healer who works through virtual and personal sessions with people all around the world. Through my sessions I concentrate on removing any emotional baggage to create space in the human body. This can give the person the clarity needed to find their focus and fulfill their purpose.

I couldn’t find a job after graduating from college in Switzerland. Everyone was sure I was going to find a job right away, but when I graduated it was so hard to find one. I couldn’t even get a job at the grocery store because they said I was overqualified. So finally my boyfriend found me a job, because they fired the secretary at their financial office so I got into that role.

Things were fine and I was making money at my job, but I was getting really sick. For six straight months I was getting bronchitis, so I went to different doctors and they couldn’t tell me why I was getting it.

I decided to go to an energy healer because all my options were gone. I was determined to prove her wrong, but she found something that I had never told anyone before: I was missing a place so much that it was making me physically sick.

That place was South Africa, so I tried to get a job there, but it was really hard regarding the visa process. My husband Jake encouraged me to start my own business so we could travel around the world and work from our laptops. I told him “you’re crazy”. Nevertheless, since I decided to start my social media business, my bronchitis went away and it has been 4 years now.

What were the main economic challenges you faced during your project?

Starting to work I realized that if I had a schedule full of sessions I would have all the money I needed month to month. But at the same time that was going to put so much pressure on me knowing that If I don’t get enough people I couldn’t reach my goal. I always thought that to be successful you have to be busy all the time. Now I know that it’s not true, so if I had a week where I do 8 sessions instead of 12, my financial life will be ok and it’s part of finding a balance.

How did you get your first customer / client / money earned?

Personally, I think Facebook is the best way to find clients. When I decided to start my business as a social media manager, I had my first client in the first two weeks because I posted my services on a facebook group. I thought it was going to be so difficult but it was easier than finding a job, this was even before my website was live.

As an energy healer, I started doing secret sessions with my friends or family, and they started saying “you need to do this to other people”, and I was like “no, I don’t want to be the weirdo lady”. But the universe kept slapping me in the face with messages telling me “you need to do this”, so finally I was like “okay I’m just going to post on a Facebook group and say that I’m offering healing sessions and see if someone is interested”.

I was pretty sure nobody was going to be interested but in two hours I got 30 people signed up. So I spent two weeks working full time as a social media manager and doing energy healing sessions. I always told myself that if a single one of my sessions didn’t work for someone, I was going to stop doing it. But every single one had great effects, even in people who were skeptical about it.

What was the role of your support network, mentors or sponsors at the start of your project?

I went to a Women’s Leadership Retreat run by the Liberty Collective as social media manager. The first day we got there, we were all at the dinner table and everyone had to say something and on my turn I just said “I’m a certified energy healer”. Everyone asked me about it, and I started doing sessions with everyone at this group of women. When we finished this week, they told me: “you’re not a social media manager, you’re an energy healer”.

Jake, my husband, knew everything about me becoming an energy healer. When I came back from the Leadership Retreat I was like “guess what? I’m an energy healer” and he told me “I know! I’ve been telling  you for five months”. He believed in me before I believed in myself.

Now I look at my revenue, and it doubled. All this happened from May to now. I’m now doing sessions with Hollywood actors and actresses and I don’t even know how it happened. It’s amazing, that’s the whole story.

Is there a book, series or podcast that you’re particularly into right now? (business related or otherwise)

I recommend you “You Are a Badass: How to Stop Doubting Your Greatness and Start Living an Awesome Life” by Jen Sincero, I think it’s great. It really helped me.

What’s Next For You?

I have some exciting things coming out, I’m leading my first workshop in Capetown. I also just launched a new package, which is one of the scariest things I’ve ever done. It’s about how other people develop their intuitive gifts. My most exciting thing that I haven’t told lots people yet is that I’m officially hosting a retreat in Oregon in November of this year (2020). It’s the week before of thanksgiving. It’s going to be my first energy healing retreat, and I’m bringing a yoga teacher who also happens to be a shaman and she’s just an incredible person. I’m super excited about it!

I’m happy to offer 15% off of my Purpose Package if anyone is interested. I’ll put the link here for that just in case: Purpose Package. They can just mention that they heard about me through your project and I’ll give them the discount for that.