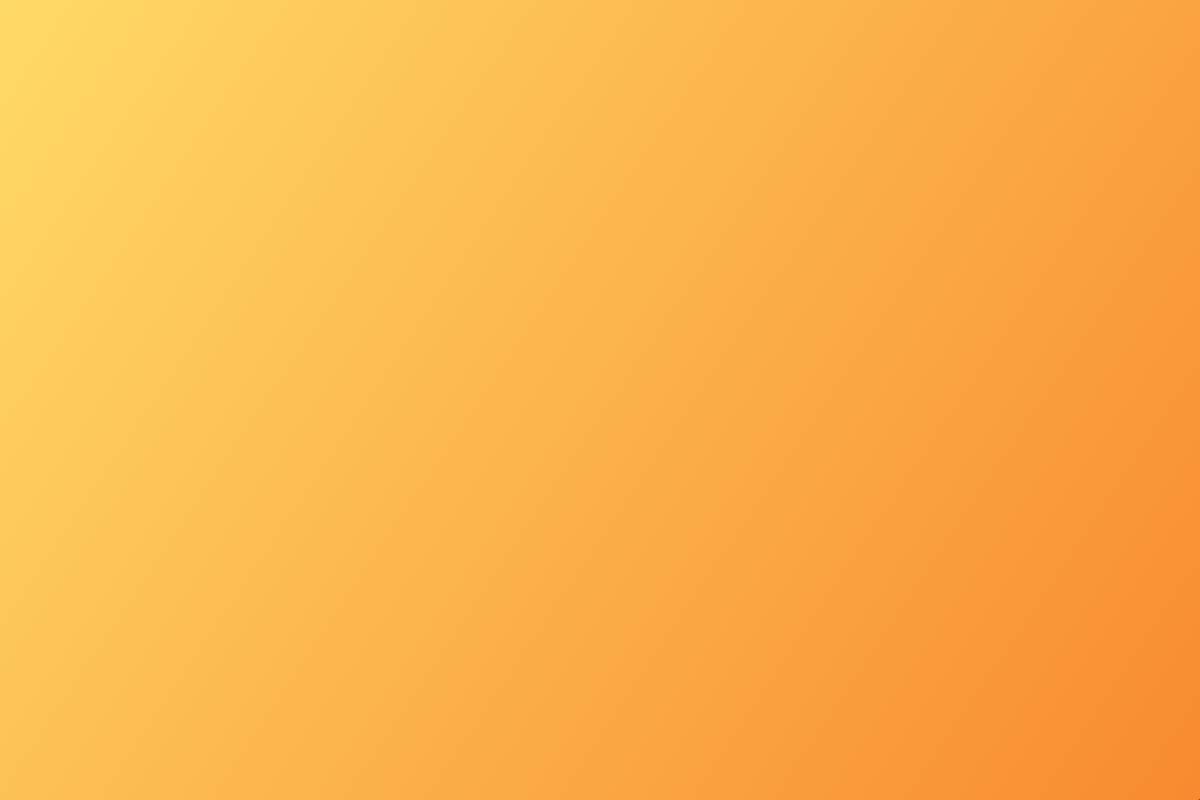 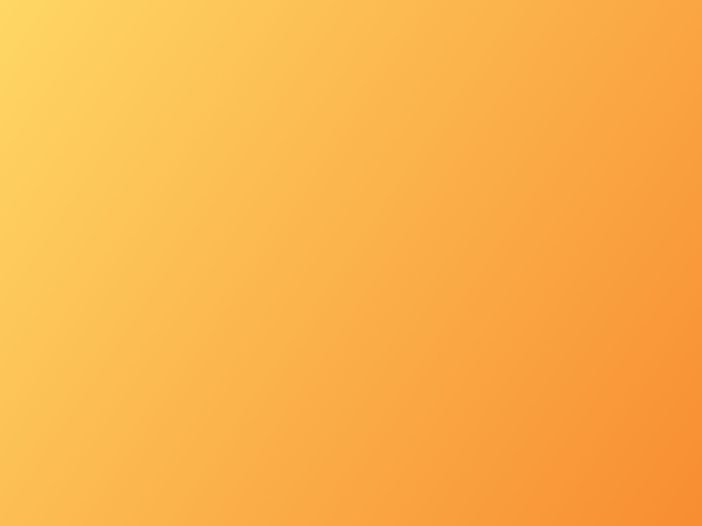 Emails are a staple part of any professional relationship, whether it is a potential one or not. In fact, emails are expected to reach 90.9% of people who are online this year.

With this in mind, if you are not utilizing the correct email marketing software, you are potentially missing out on a gold mine of opportunities. There’s a high chance that your emails are getting lost in your subscribers’ inboxes and target audience.

Here is a comparison between two popular email marketing service providers: Getresponse vs MailChimp. Analyzing software that is currently on the market will help you find the best option for you. We’ll take a detailed look at mailchimp alternatives and the service itself to help you decide which works best for you.

A Glance at their Pros and Cons

Getresponse markets themselves as the world’s easiest marketing platform. For starters, the sign up process is simple enough. You won’t have to concern yourself with payment until the end of your 30 day trial.

When your trial ends, Getresponse will contact you to make payment arrangements. There are three different types of messages that Getresponse offers.

On Getresponse, there are over 600 predesigned templates that are available for you to choose from in order to design a newsletter. However, if you do not want to use a template, you are able to create your own.

Getresponse has an HTML source editor that allows you to switch between WYSIWYG and HTML source. The word processor functions allow you to easily format your message. Getresponse also has a few scheduling features as well.

When you get started with MailChimp, the interface is clean, making navigation simple and easy. In fact, their interface is what sets MailChimp apart from their many alternatives.

The marketing terminology on the site is spot on. MailChimp calls their messages campaigns, and they offer four different options. A Regular campaign is the most common where you can create and design your content and decide whether to send it right away or postpone it.

Sending messages with MailChimp is a quite similar process to Getresponse’s. Lastly, you are able to add subscribers to your list from sign up opt-in forms on the internet, your Facebook page, or even directly from your tablet.

MailChimp has A/B testing, an Activity Dashboard, Content Management, Campaign analysis, Customizable templates, Drag and drop interface, split-testing, and real time analytics. However, it does not have data import and exporting, and tagging.

Getresponse has a plethora of choices when it comes to designs and templates. They are all pretty responsive which allows them to look great on smaller devices such as a mobile phone. However, some designs have a dated appearance, and there have been some small issues found with template flexibility when columns are added.

MailChimp has more modern looking templates than Getresponse and also offers quite a bit of choice. They have both drag-and-drop templates and classic ones, all while remaining as responsive as possible.

Autoresponders are e-newsletters that you send to your subscribers at pre-arranged intervals. This means you could set them up so that right away after subscribers sign up, they receive a welcome letter, or even a week later, they could receive coupons for your products.

That being said, Getresponse and Mailchimp both offer extensive autoresponse functionality, which has been classified as the best in the business.

Furthermore, both softwares use a similar set of autoresponders to choose from that also helps with automation: opens, subscriptions to a list, clicks, purchases made, URLs visited, and user changes. These can all be used to start up an autoresponder cycle.

With both Getresponse and Mailchimp, you can trigger autoresponders by:

Regarding reporting, the process is very comprehensive on both Mailchimp and Getresponse. While you are able to track all the typical things such as click-through rates, unsubscribes, and open rates, you are also able to dig much deeper into the data on the user interface.

For example, you are able to pull up somebody from your mailing list and get a glance into what list they are on, their location, IP address, and even which emails that they’ve opened before. This is a similar process to google analytics.

Two of Mailchimp’s reporting features that are useful are the members’ rating system and the conversion tracking feature. The member rating feature automatically assigns a score out of five to each subscriber based on how many times they’ve opened or spent time viewing your mailouts.

Getresponse also provides its own version of the scoring option, but it requires a lot more engagement than Mailchimp’s does. You are required to manually create marketing automation rules in order to assign scores.

Mailchimp’s conversation tracking system allows you to save and manage any replies that are made to your campaigns within Mailchimp. One of the marketing automation and reporting features that are only present in Getresponse which is its ability to automatically create emailable groups based on the users’ actions after the mail out is sent out.

Which is better for Split Testing?

Split testing is an important facet of email marketing solutions. It allows you to experiment with a variety of subject headers on some sample data. This is good to do before you roll out your best performing subject header  or the email version to the list as a whole.

Between Getresponse and Mailchimp, this is the category where Getresponse wins. This is because on Getresponse, you are able to test up to five different variations of your email or even try out a wide range of variables.

This includes subject line, content, ‘from’ field, day of the week, and time of day. With these advantages, Mailchimp seems to pale in comparison in this category.

On its cheapest plan, Mailchimp only allows you to split-test only three varieties of your email. Anyone attending to do large mail outs will definitely benefit you to use Getresponse instead.

While both Mailchimp and Getresponse offer you the ability to create mobile-friendly versions of your HTML email, Getresponse could be considered the better option.

This is because as you create your email by using the drag and drop editor, you are able to see a preview of what will appear on a smartphone on the right hand of the screen in real time, while you are making changes. You are able to preview emails with Mailchimp as well, however, it is not in real time, and it involves a few extra clicks.

Within both Mailchimp’s and Getresponse’s pricing plans, there are several tiers. Within those sub-tiers, making the pricing plans quite complicated.

With Mailchimp’s pricing there are three tiers to choose from:

With Getresponse’s pricing there are four tiers that you can choose from:

A perk of using pricing Mailchimp plans is the ability to take advantage of the free trial plan. This allows you to send up to 12,000 emails to up to 2,000 subscribers a month. However, a downside to this is that Mailchimp advertising will appear on these emails, making them look more unprofessional.

Furthermore, some the features that do not come with Mailchimp’s free plan are:

Getresponse offers a free plan as well but it lasts only 30 days. However, what makes it beneficial to use is the fact that it’s fully functional.

While Getresponse was previously the winner in the category because it offered phone, live chat, and email support, while Mailchimp only offered email or live chat support. However, Getresponse has recently cut its phone support which put it on equal rankings with Mailchimp.

Even though both Mailchimp and Getresponse are chock full with useful features which meet most of the needs of companies. In our
getresponse vs mailchimp review, Getresponse is the better option. This is for several reasons: